Airports are stressful enough when you’re on your own, but throw into the mix a child or two and getting through check in, security, and out the other side can be a drama of epic proportions. Tiredness, over-excitement and being completely out of their comfort zone turns even the calmest of children into a tantrum-throwing animal.

The best way to deal with this is to stay as calm as possible and keep them as occupied as possible. Being prepared is a good start, because when you don’t know what you’re doing and where you’re going, you get stressed, and your children will sense it, and that in turn freaks them out. It’s a vicious circle!

Knowledge is power in this case, so when you’re getting close to the fated day of departure, turn your attention to finding out about your airport and flight, so not only do you know exactly what you’re doing, like what time you need to be at check-in etc, but you’ll find out about eating and shopping facilities at the airport too. Check out real-time information for Heathrow departures and you’ll know how long your flight will take, weather conditions, even what kind of plane you’ll be flying on! Throw some facts your kids’ way too about the plane – they’ll be even more amazed. I always search for information on my Manchester Airport departures, which is where I often fly from, and I usually find some pretty low cost deals from there too. It’s worth checking this stuff out pre-flight, because regulations do vary from airport to airport and you don’t want to be caught out.

Once you’re sat in the airport departure lounge, with an hour or two to spare, I always think it’s a good idea to try and keep things as normal as possible, which admittedly is difficult in a very abnormal situation. Why not head to a restaurant and have a family meal, meaning everyone gets a decent feed before what could be a long flight? Airline food has come a long way in recent years, but it doesn’t beat a good restaurant! 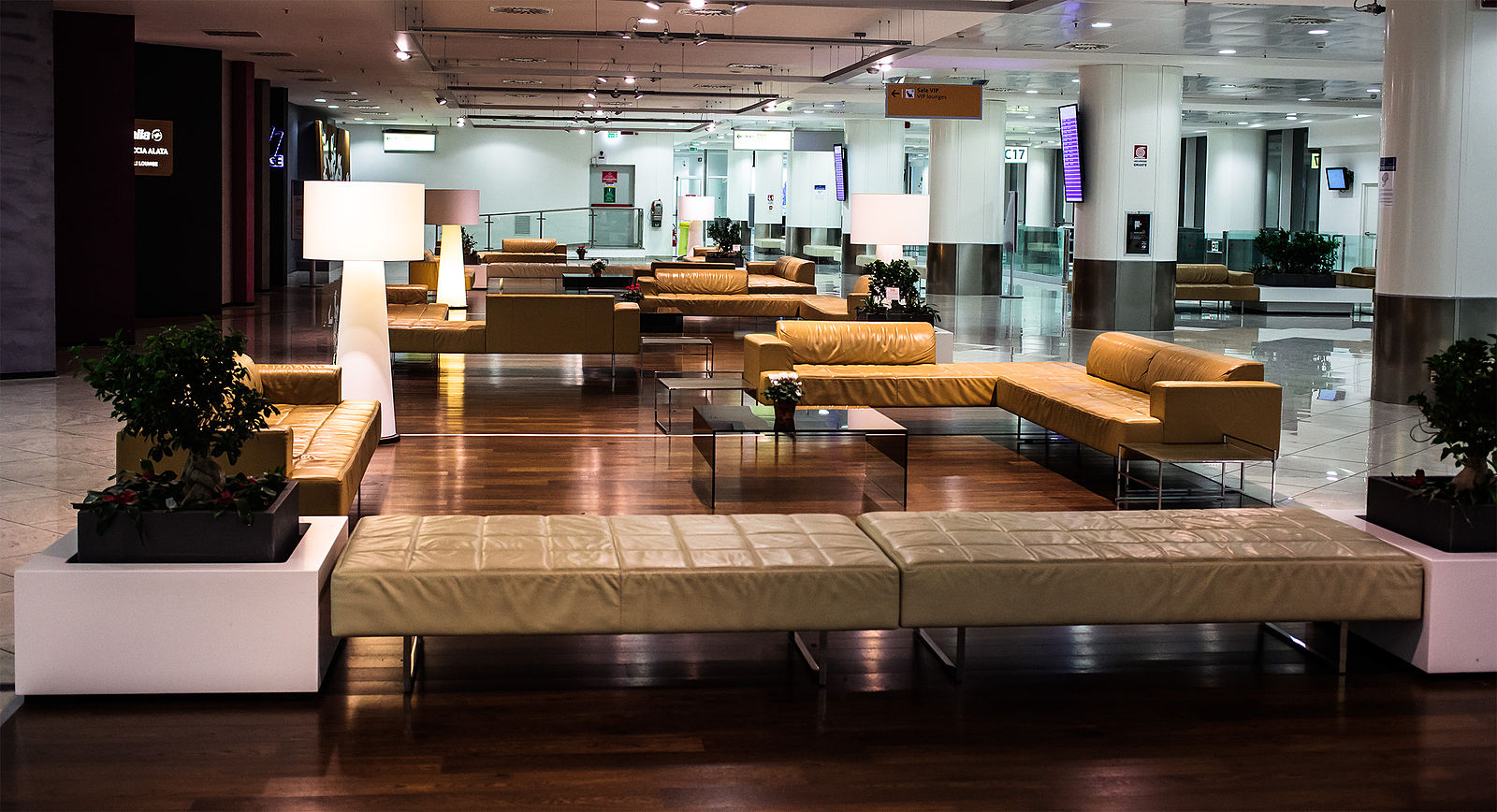 If you’re lucky enough to have an iPad, or another kind of tablet, load it up pre-departure with films, games and quizzes, and make sure it’s fully charged up, as this will be a great source of entertainment, both at the airport and during the flight itself. As the kids get their own allowance for hand luggage, fill up a small rucksack with snacks, books, games etc, although nothing too messy, and they can dig into that when those boredom times really do take hold.

It’s really about being prepared, clued-up, calm and keeping the little darlings occupied. If you can do that, you’re onto a winner.

Get to know us more

A little nudge to help you travel more